FEMA is hosting a national webinar for federally recognized Indian tribes on the Fire Management Assistance Grant (FMAG) Program and the draft FMAG Program and Policy Guide (FMAGPPG). The purpose of the grant is to provide assistance during the incident period of a declared fire to minimize immediate adverse effects of the declared fire and to manage and control the fire. 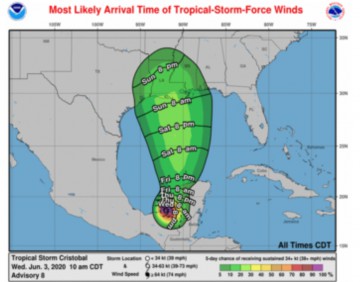 Attached you will find today’s Daily Briefing Points and the Regional Supplemental for the Whole-of-America response to the coronavirus (COVID-19) pandemic. These briefing points include Topline Messages, as well as information By the Numbers; Supply Chain Task Force; FEMA and Department of Health and Human Services Response; and Guidance from Federal Agencies. The Regional Supplemental highlights the updated numbers by states and regions.

Today, FEMA announced the release of the “Community Lifelines Implementation Toolkit 2.0” and the “Incident Stabilization Guide,” which provide updated information and resources to better understand and implement Community Lifelines throughout the emergency management community.

NEP IS A UNION WORKPLACE!

Get to know us

Get to know us
Stay updated
iTEMA